Domenico Garofalo was hosted by the CCDC Festival as an under35 professional, accompanied by Angela Fumarola, artistic director of Armunia, and Maurizia Settembri, artistic director of Fabbrica Europa.
City Contemporary Dance Company is a contemporary dance company and organizer of the homonymous festival based in Hong Kong and widespread activities in mainland China. In addition to its production activity, CCDC organizes the China Dance Development Programme, dedicated to supporting contemporary languages ​​and national and international exchange. The projects carried out range from the promotion of Asian performing arts in network with other subjects and countries (such as the HotPot Dance platform, with SIDance and Yokohama Dance Platform) to a widespread work on the territory with artists and local audiences (China Dance Stations).
Thanks to the presence at the Festival, Domenico Garofalo was able to participate in artistic programme and networking with various international organizations, as well as deepen the knowledge of local art scene. Previously, Domenico Garofalo was a guest of Oriente Occidente during the programming of the “Silk Roads” project.
The period of the festival coincided with the numerous clashes and protests carried out in the city between November and December. (…) The young artists I met on that occasion gave me an important and unique insight of the story that surrounded me and much has been said about how and how much these protests and the consequent reaction from the government were influencing and polarizing the artistic vision and policies of many young artists and performers from Hong Kong and beyond. These meetings were undoubtedly interesting and stimulating also in observing how contingent situations influence the research and languages of a generation of young artists.
The organization had a precise and well-marked programme, between the performances on stage at the festival and the presentations of works in progress by young choreographers. The studies presented, despite their heterogeneity, in many cases responded to an evident urgency of research and expression which in some cases reached interesting peaks. Obviously, an important part was the confrontation with the Italian and international guests which allowed me to meet new professionals and strengthen the relationship with others that I had already met. In some cases, the foundations have been laid for projects that could go on in the future. 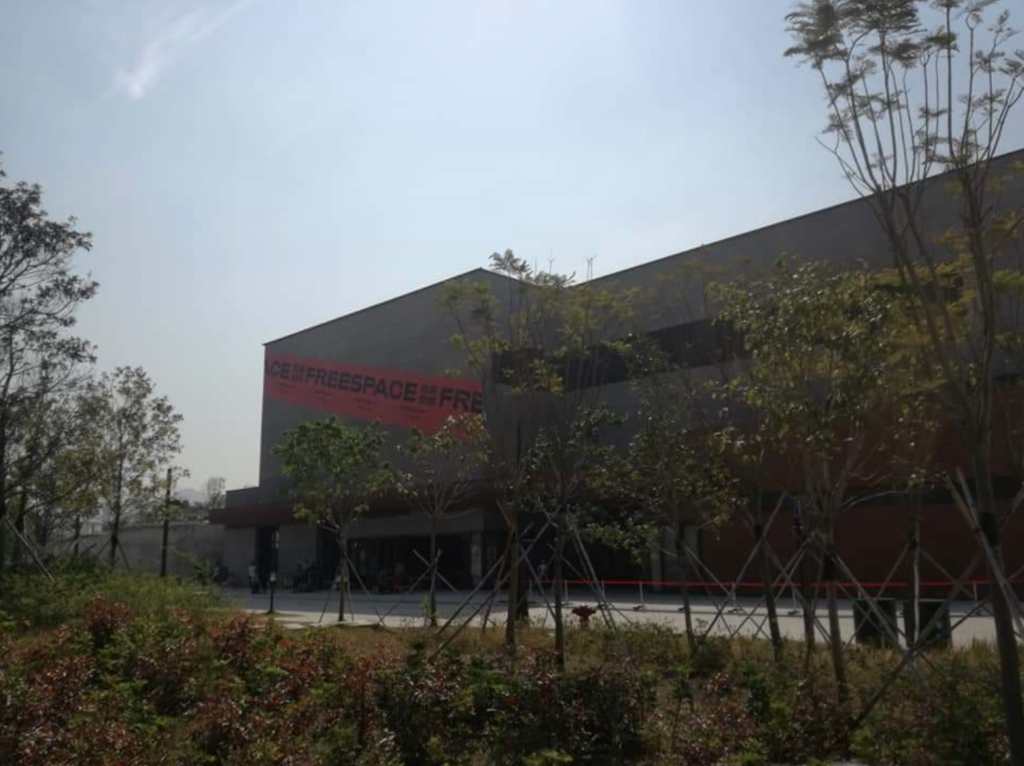 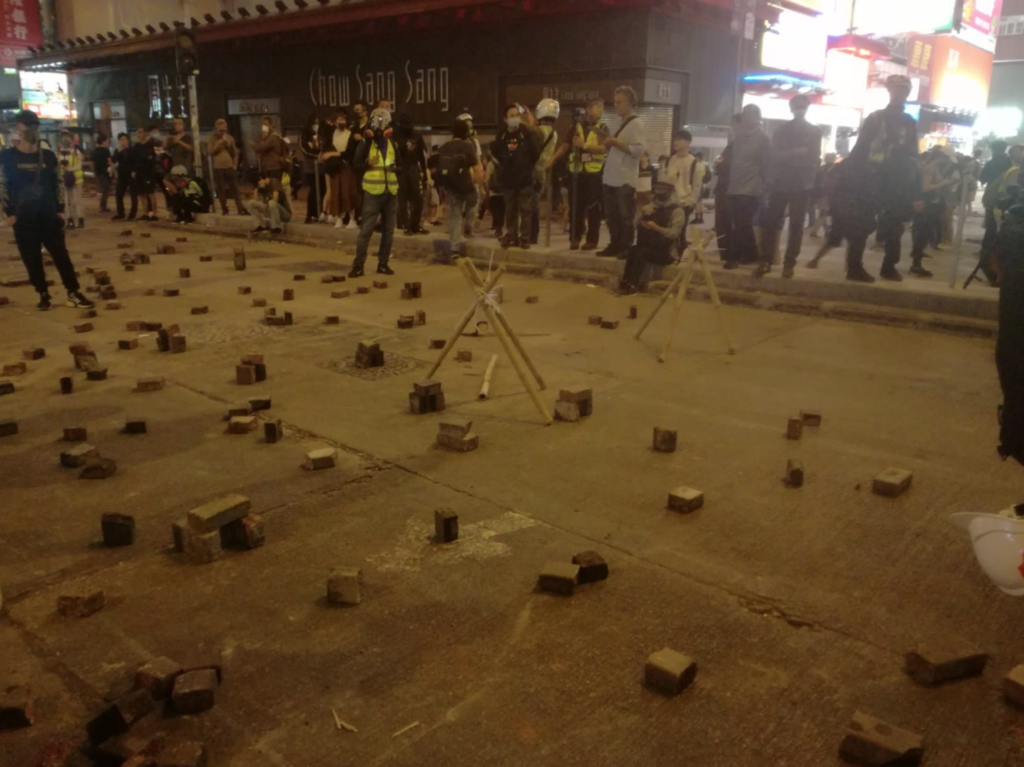