Andrea Costanzo Martini was hosted for two weeks, between September and October 2019, by two different Korean organizations thanks to the collaboration with the partner SiDance: the Busan Dance Center and the SiDance Festival itself. The choreographer had space and time to develop and work on his new artistic research, with the support of the two artistic directors of the structures. He also held workshops in both centers, activities which allowed him to come into direct contact with local artists. In parallel, Andrea Costanzo Martini was invited to present one of his shows during the SiDance Festival.
It was a difficult exchange partly because of the obvious language barrier, but also because of a cultural misunderstanding that made clear the huge gap between my expectations as a choreographer and the ones of the dancers. Especially the concept of interpretation of the choreographic material was very different. While I proposed a rather elastic approach to the representation of the sequences, the dancers instead tried to execute in identical way, even in the smallest details, the steps and gestures I proposed. (…) That said, it was a very fun exchange in which we also realized how irony is experienced in a completely different way from place to place. When I asked them not to take themselves seriously, the result was always something outside my expectations, sometimes in a hilarious way, even if in a different way.
In the following days I met the manager of the Seoul Dance Center who took us on a visit to the Hongik University area, the birthplace of the famous K-Pop (Korean Pop). In this neighborhood groups of more or less professional dancers compete publicly in dance competitions (groups or singles), where the absurd is the rule. I found this antithetical position, with respect to the scene previously encountered in Busan, very fascinating. I am sure that if I had stayed longer I would have discovered countless other aspects of Korean dance.
This exchange has had a strong impact. Not perhaps directly as far as dance itself is concerned, but for an encounter with an incredibly rich and different culture. Having to deal with situations that are sometimes not easy, the limits of communication and the evident mismatch created by this cultural divide pushed me to a moment of deep introspection that I still feel the benefits of. South Korea is a unique, varied, rich and ever-changing human landscape. I am sure that the collaboration (especially thanks to the meeting with Sophie from the Busan Dance Center) will continue in the future. 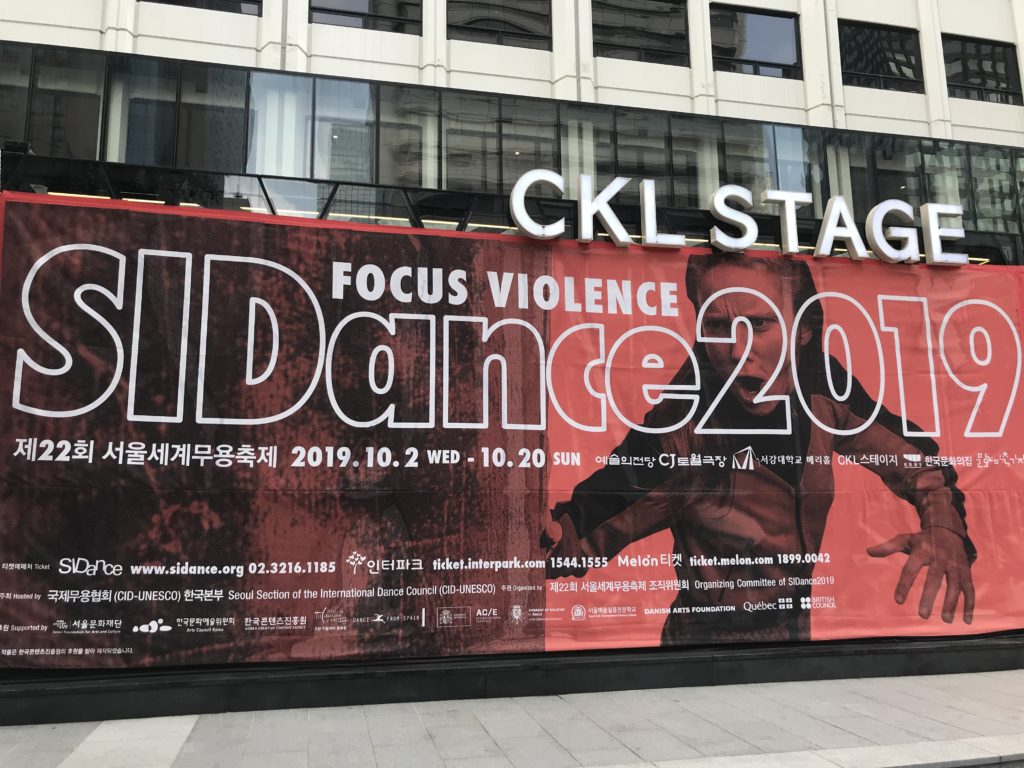 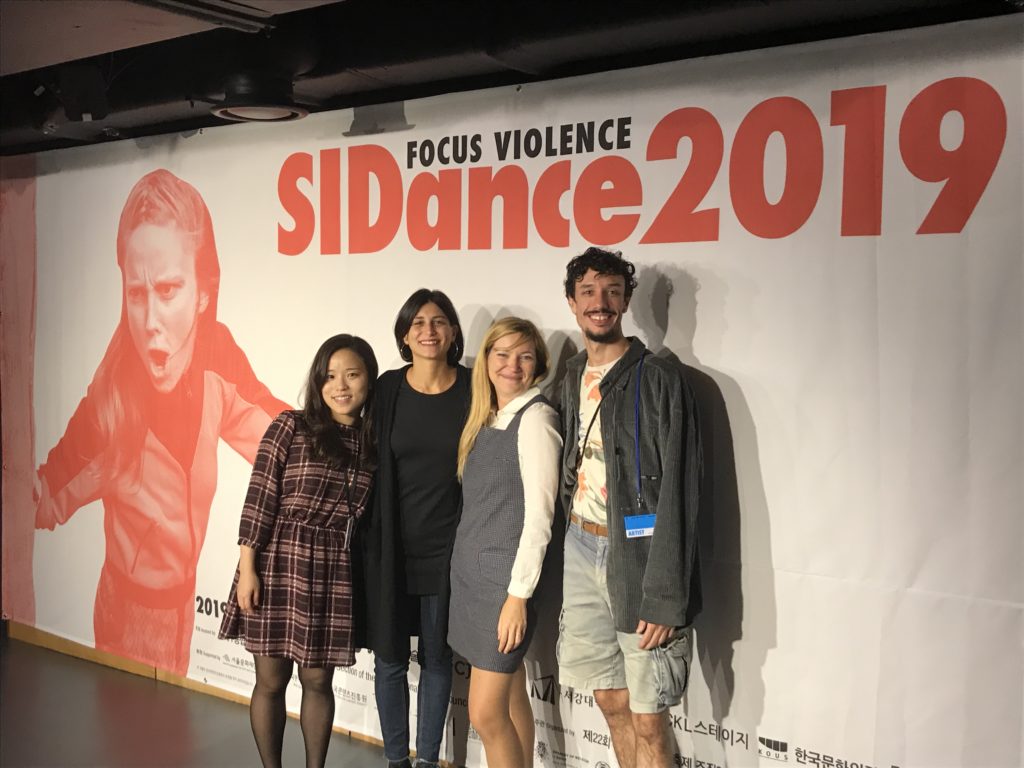 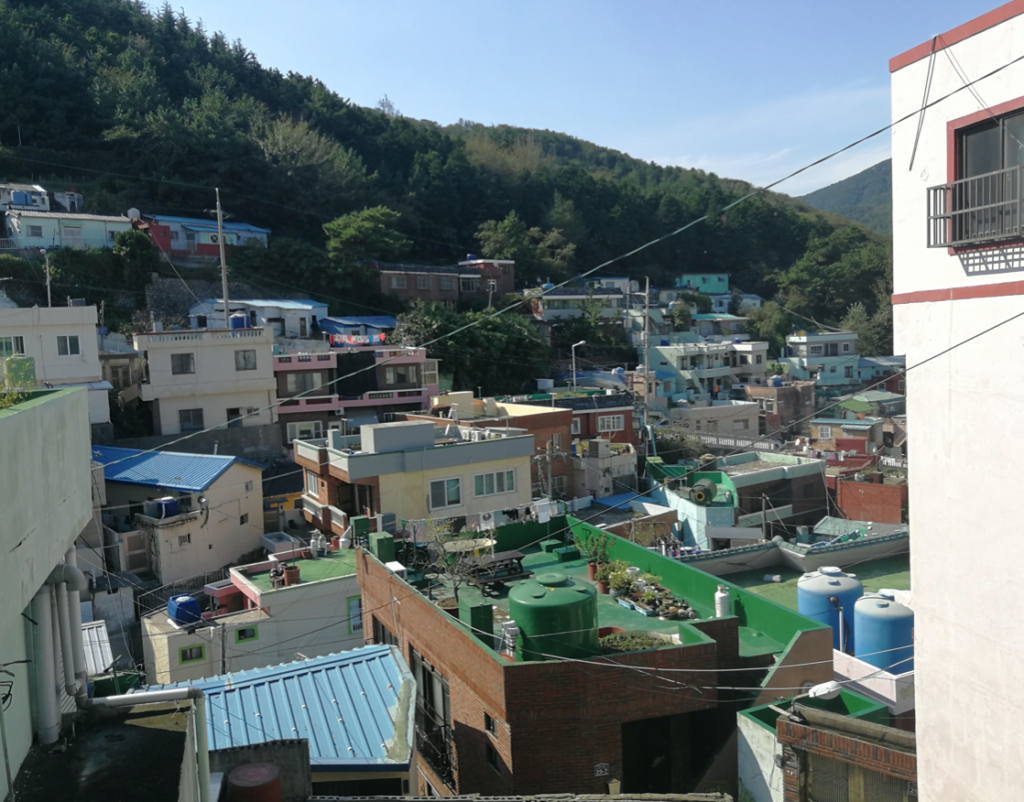 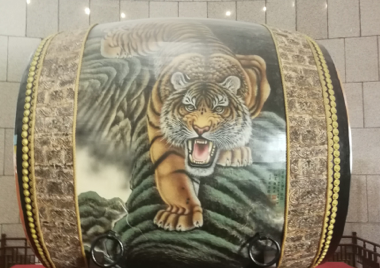 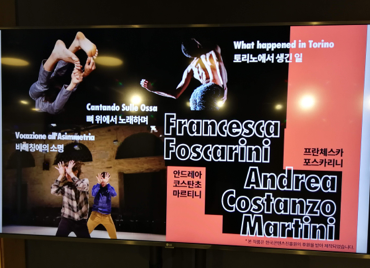 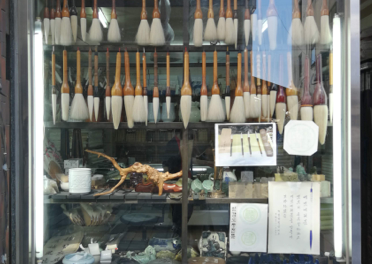 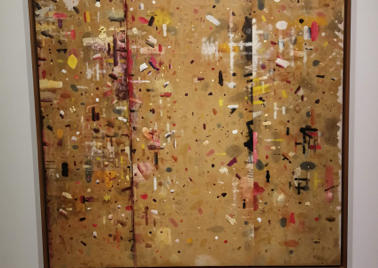 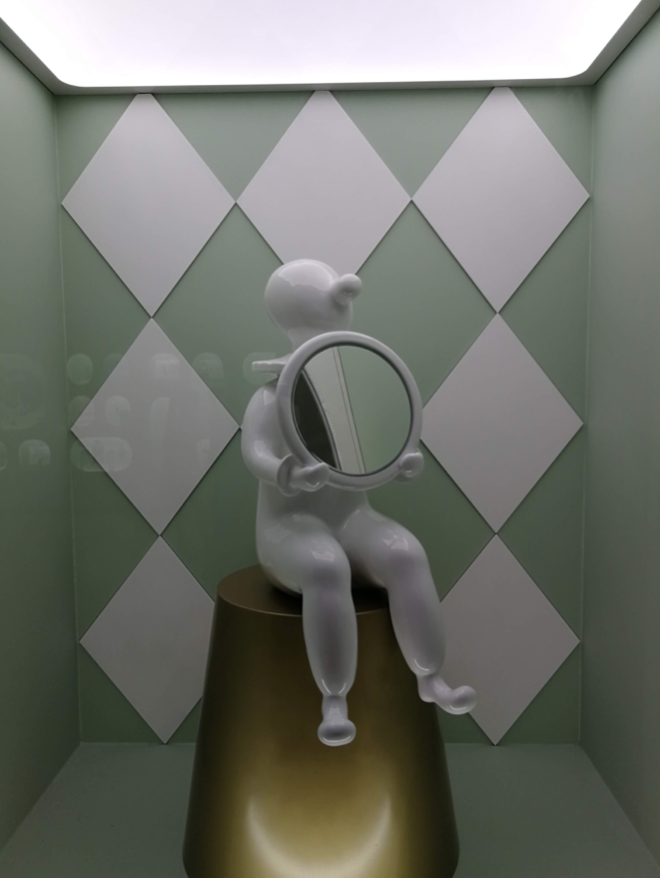 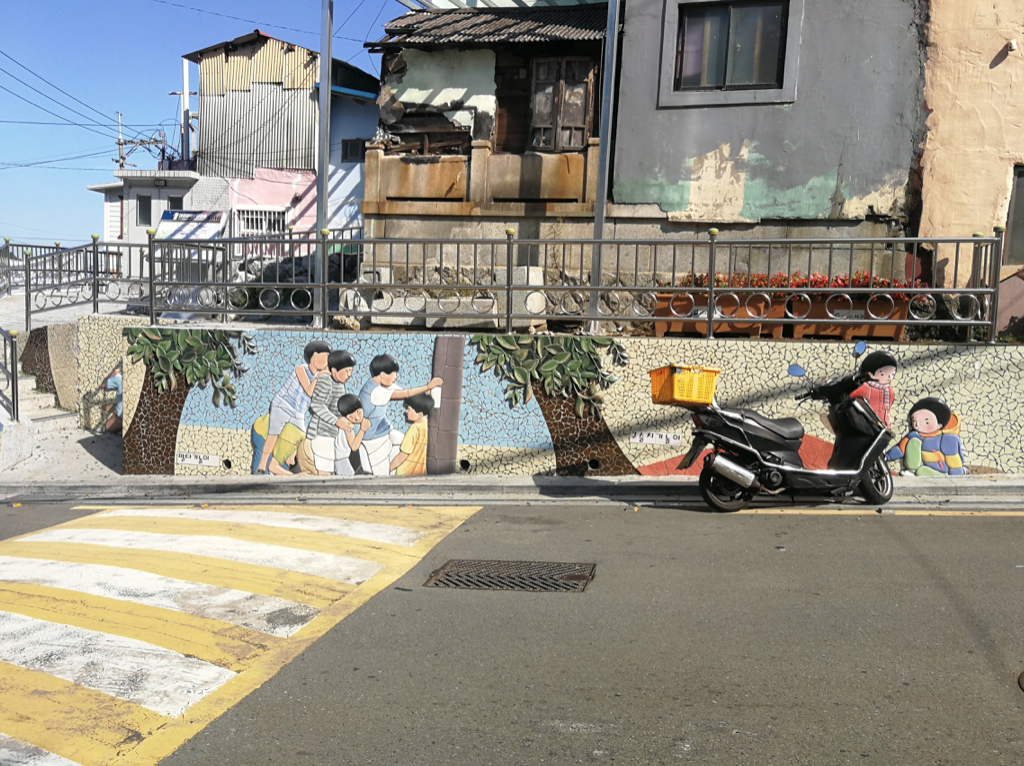