Luna Cenere was a guest of the Hong Kong Art Festival for two weeks in December 2019 inside the Cattle Depot Lab, a residence and training space.
The artist has developed a programme of practical exchanges with local artists, aimed at sharing her artistic methodologies and poetics and confronting the sensitivity of the audience and participants. The journey was shared with Ilenia Romano, who was also a guest on the same dates and with the same activity proposal.
Ilenia and I worked together the first two days, dividing the working hours but both following the work of the other. We had never met and we took advantage of this time not only to get to know the local artists, but also to get to know each other, since we live in the same country but never had the opportunity to work together. Establishing this climate of sharing at 360 degrees was very important for me and I kept keeping it alive even when the two paths their own independent way.
Right now, the young people of Hong Kong are going through a particular personal and intellectual phase and I imagine that young artists are even more involved than others in the critical observation of what is happening. There is a fundamental coherence in the way they deal with social life and artistic research and this emerged in our conversations. I discovered their restless disposition, the desire to question themselves equally, to emerge and to be an active part of a change. They told me about the previous months, about their life in the city, we compared our generations. This was a fundamental point. We started feeling closer as a generation.
The audience was very involved and attentive. Many questions and reflections emerged. This was a more than positive sign for me because there was a lot of activity and critical participation in that room. I was very happy and satisfied with the sharing and the work that the participants did throughout the period. Some of them had managed to get in perfect harmony with the research and my desire today is to be able to undertake a research process with two artists in particular. I would like to be able to return to them the care and generosity with which I was welcomed in their reality by welcoming them back to Italy. I hope this will be possible. 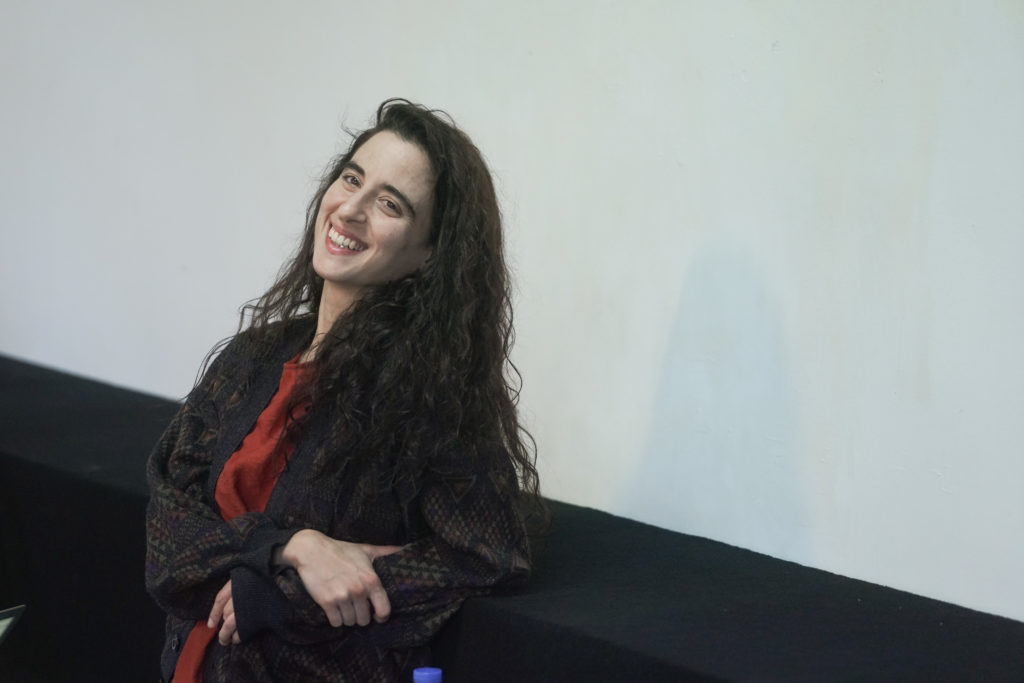 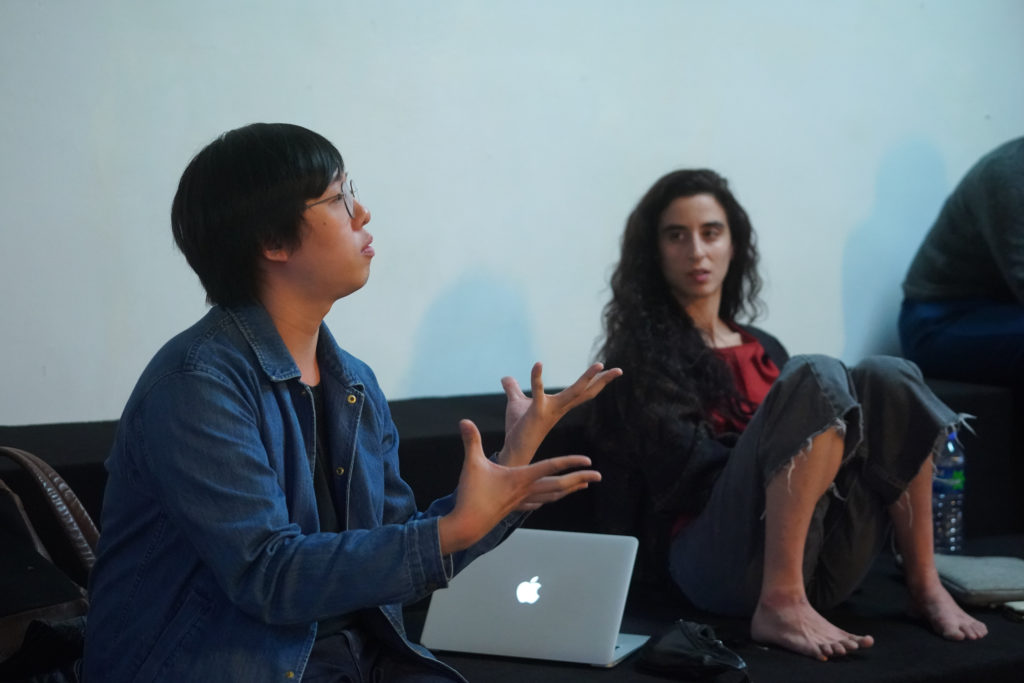 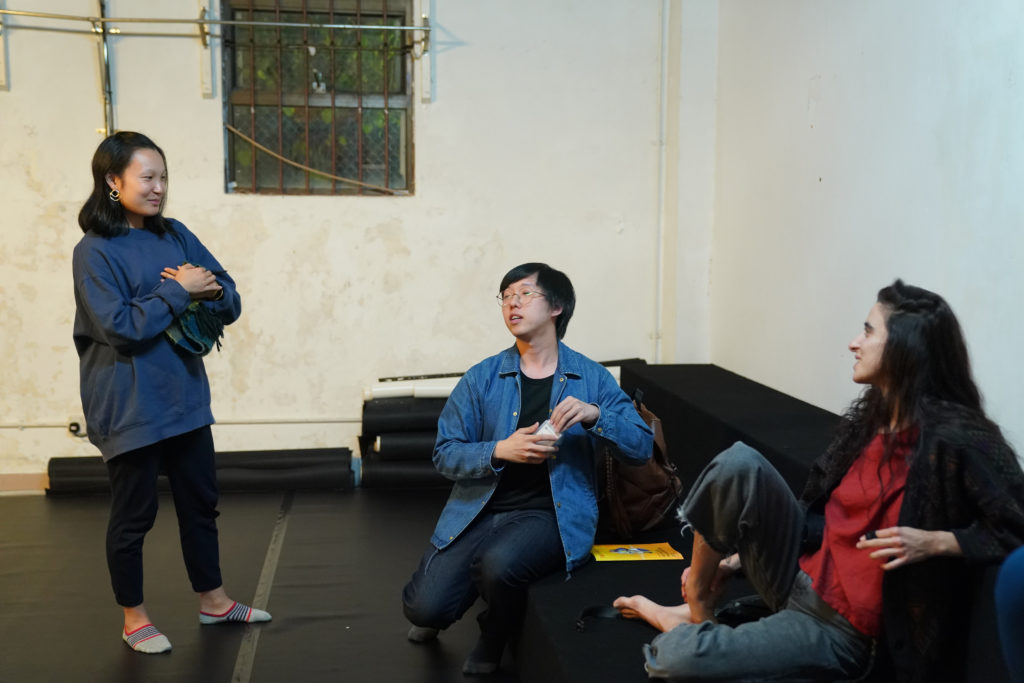 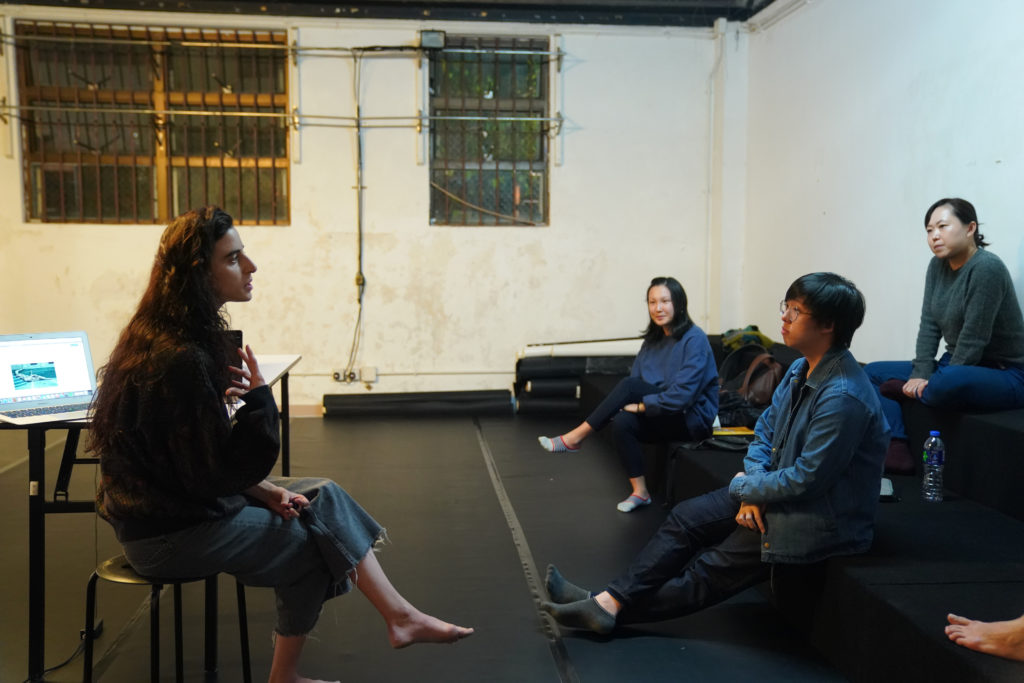 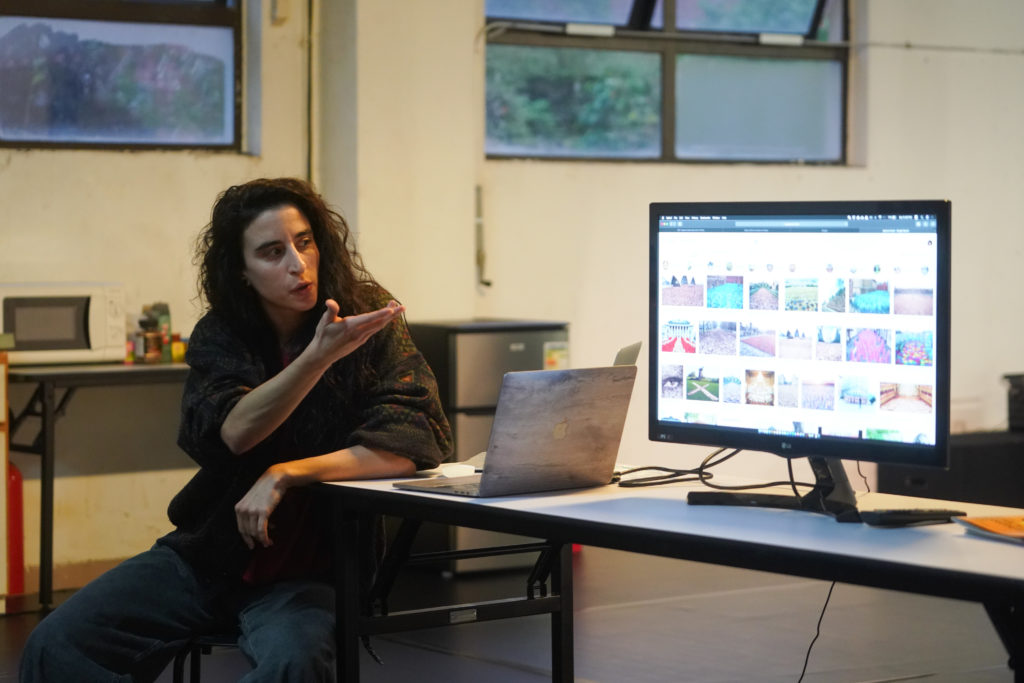 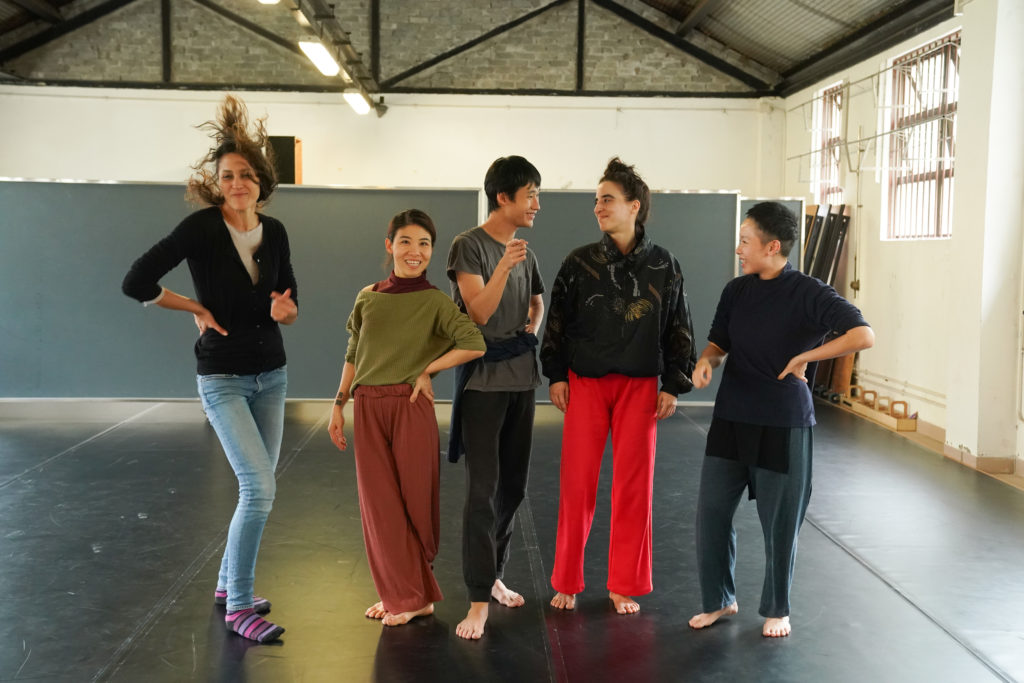 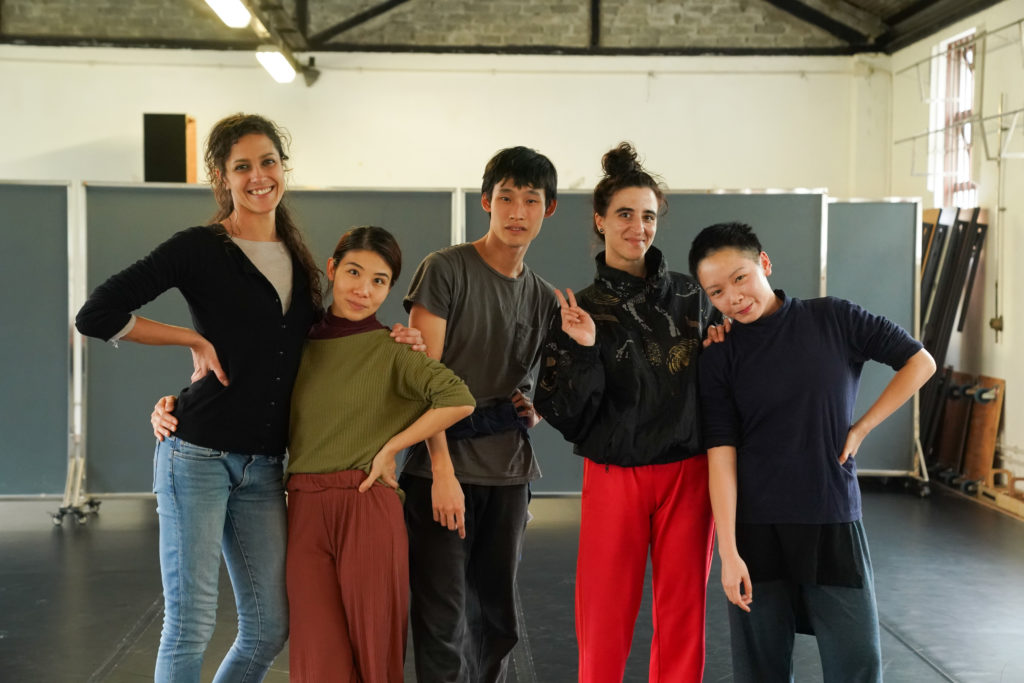 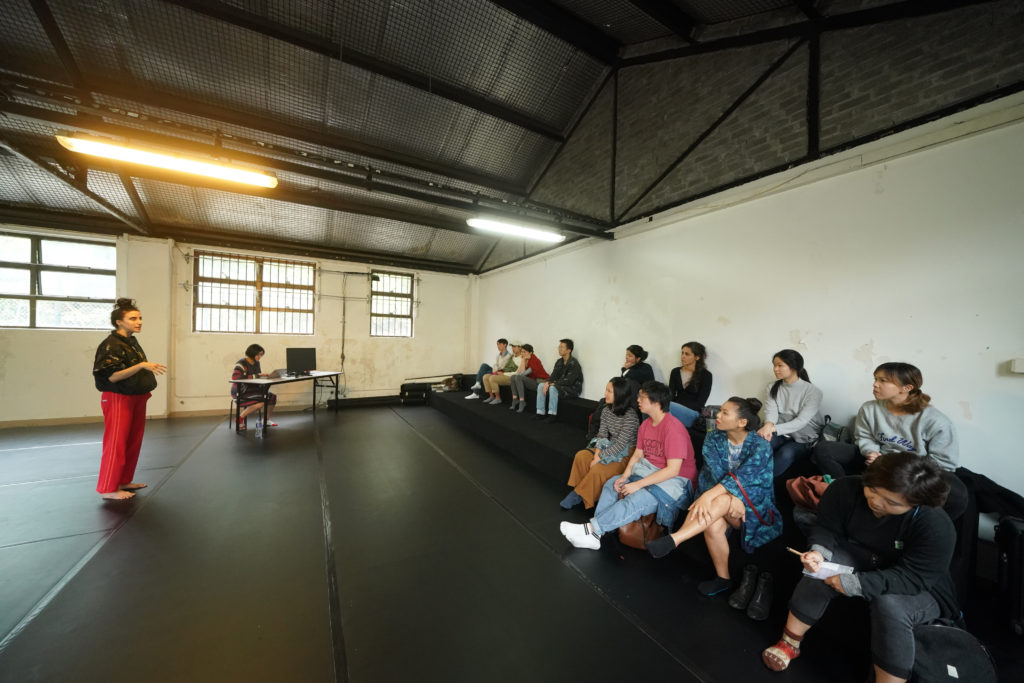 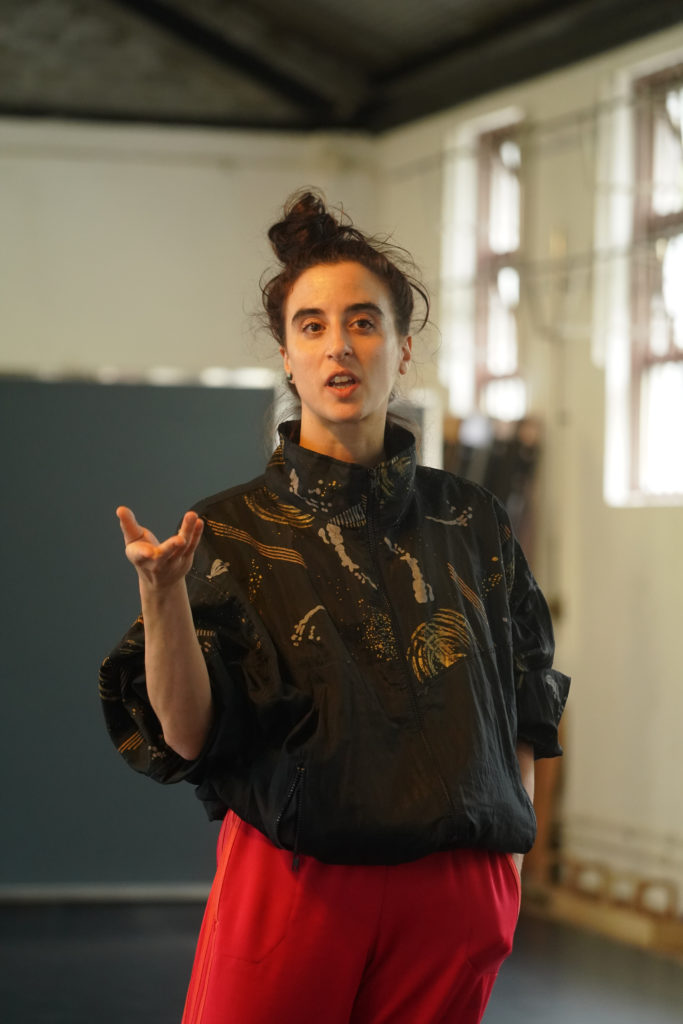 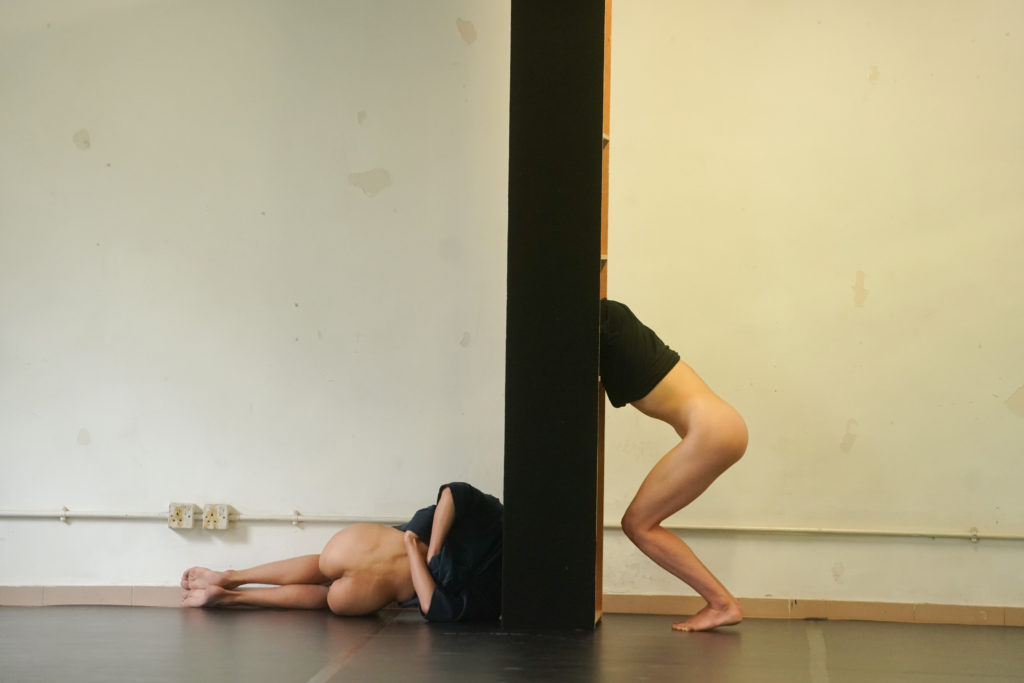 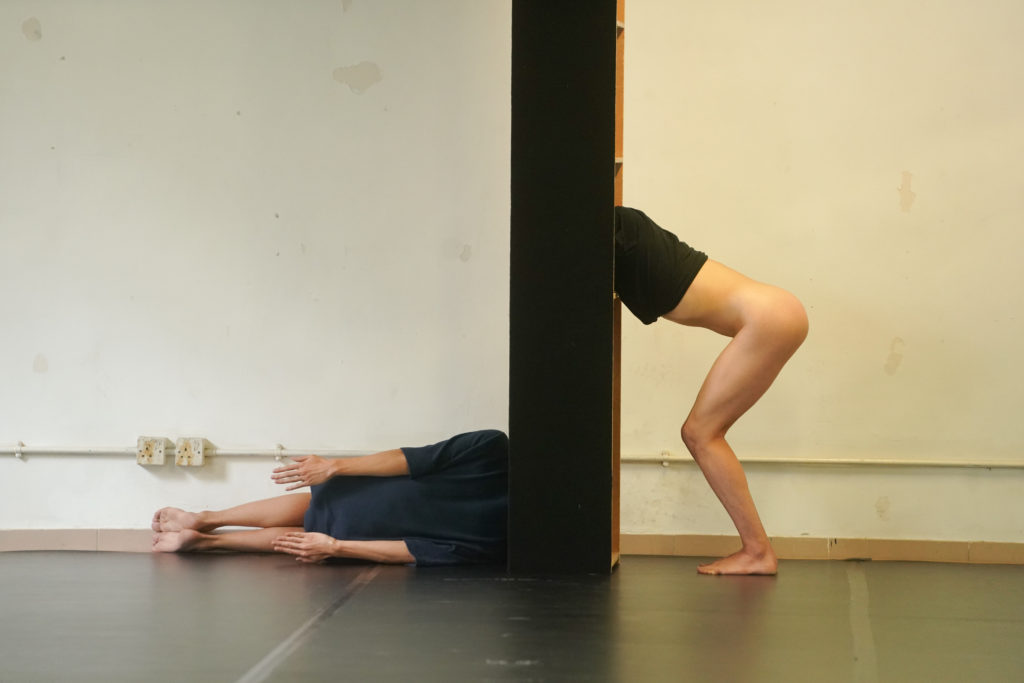