Vittoria Lombardi was a guest of SiDance 2019 as under35 professional, tutored by Cristina Carlini, project manager of Crossing the sea for the leader partner Marche Teatro. Vittoria Lombardi, thanks to SiDance, has joined the official delegation of PAMS – Performing Arts Market Seoul, taking part in the market and networking event dedicated to the Korean and Asian area that in October 2019 has gathered over 400 operators and artists worldwide. Vittoria Lombardi followed the artistic programme of the two events, also taking part in the networking moments, and was able to get in touch with different realities and international organizations. Previously, Vittoria Lombardi was a guest of Cross Festival 2019, in Italy, during the days of greatest presence of foreign artists and professionals.
The producer takes on a much more defined role in Korea, with the primary responsibility of “public face and voice” of the company and the artist. Not only during the speeches, but also in the networking occasions with the operators. An almost exclusive positioning that demarcates a clearer division between the competences that participate in the development of a creative process, and by difference, underlines the fluidity which instead distinguishes the Italian context in defining roles and tasks of the analogous professional figure of the “operator”. A theme on which cultural professionals particularly debate.
To be underlined, the different use of the word “market” to define the networking context of the four days of Pams – unlike similar European contexts – and the pleasant organization of a real “fair” environment through the setting up of stands with a strong investment in promotional and graphic material to facilitate the marketing and promotion of companies with foreign programmers.
As a freelance producer and curator in the field of performing arts and as cultural project designer, I walk in the land of confines where artistic languages and socio-political research meet and feed each other in a virtuous system of exchanges and revelations. The international dimension is, within my professional path, an essential prerequisite for promoting and cultivating good practices and for identifying sustainable curatorial production methods and approaches, according to a cross-cultural and transnational perspective that can feed on the differences and comparison between cultural contexts and different social networks. 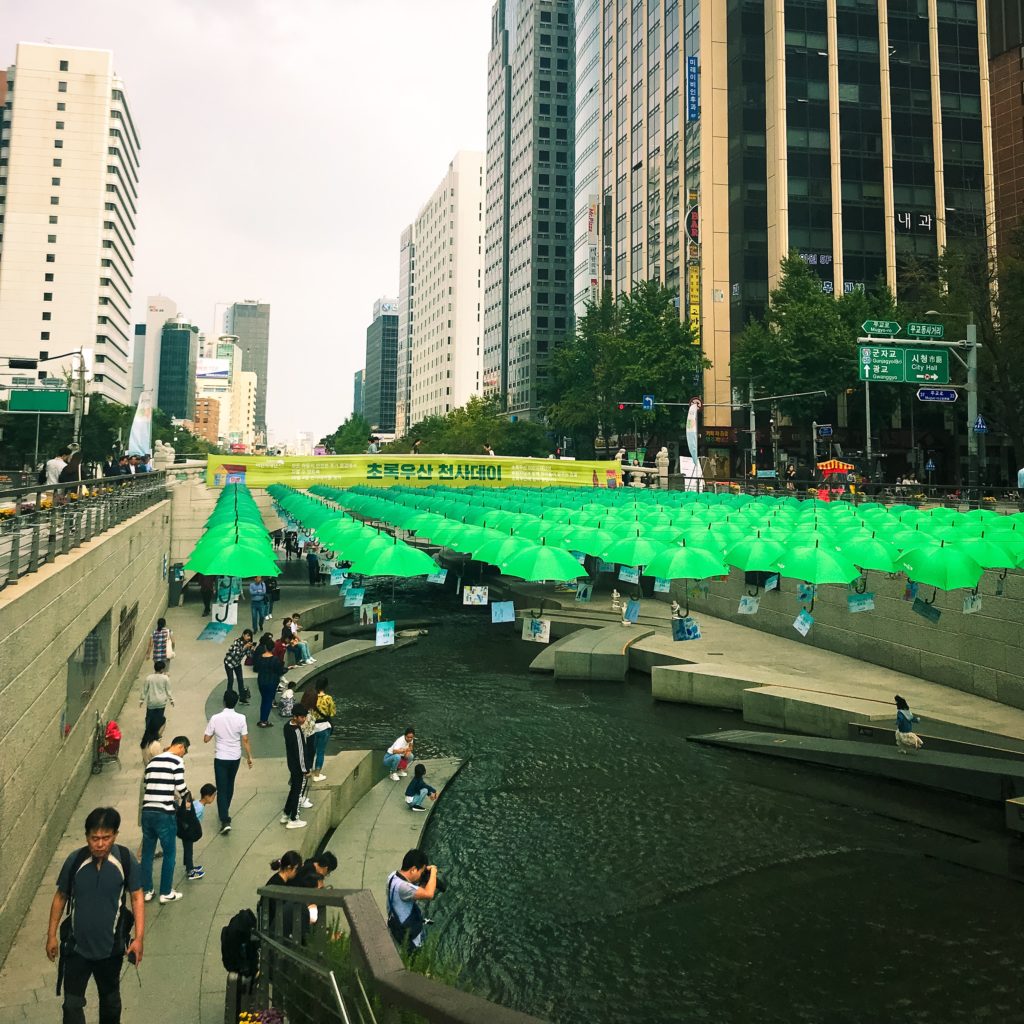 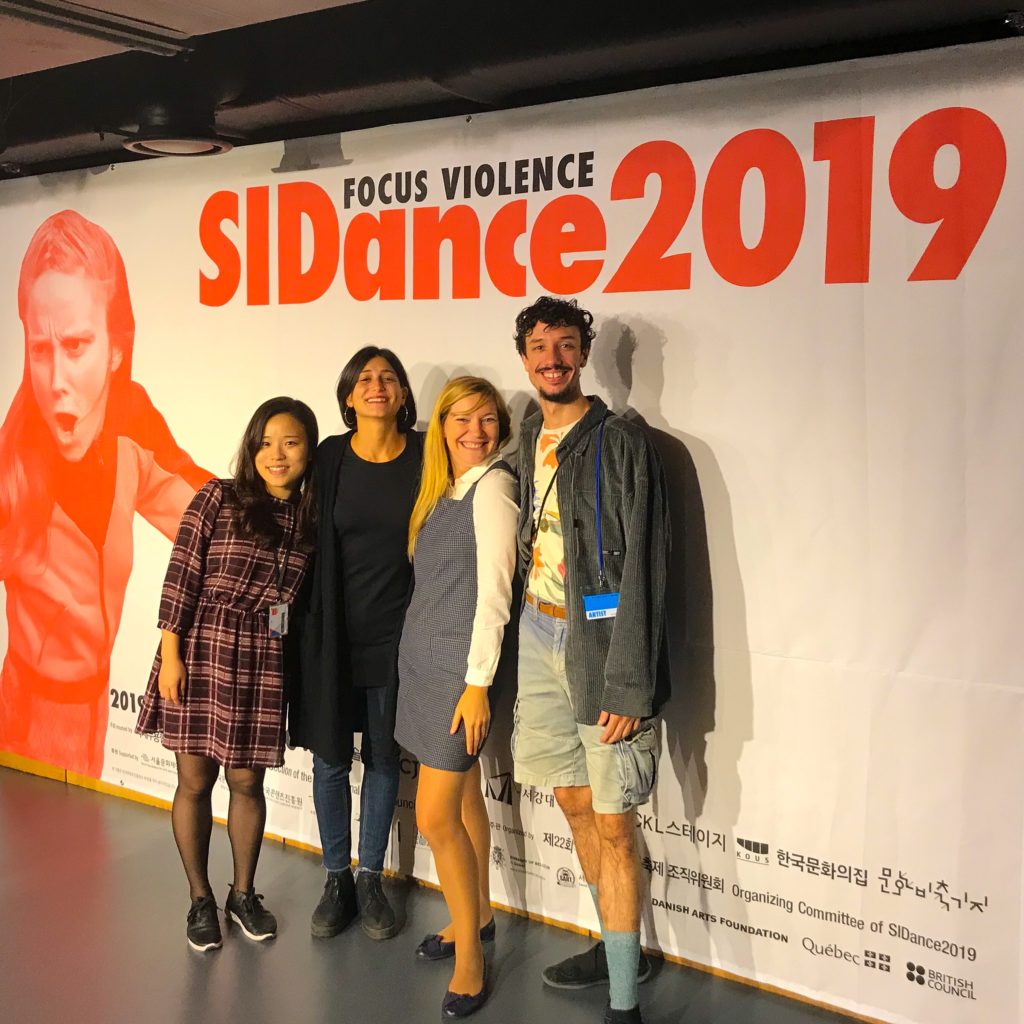 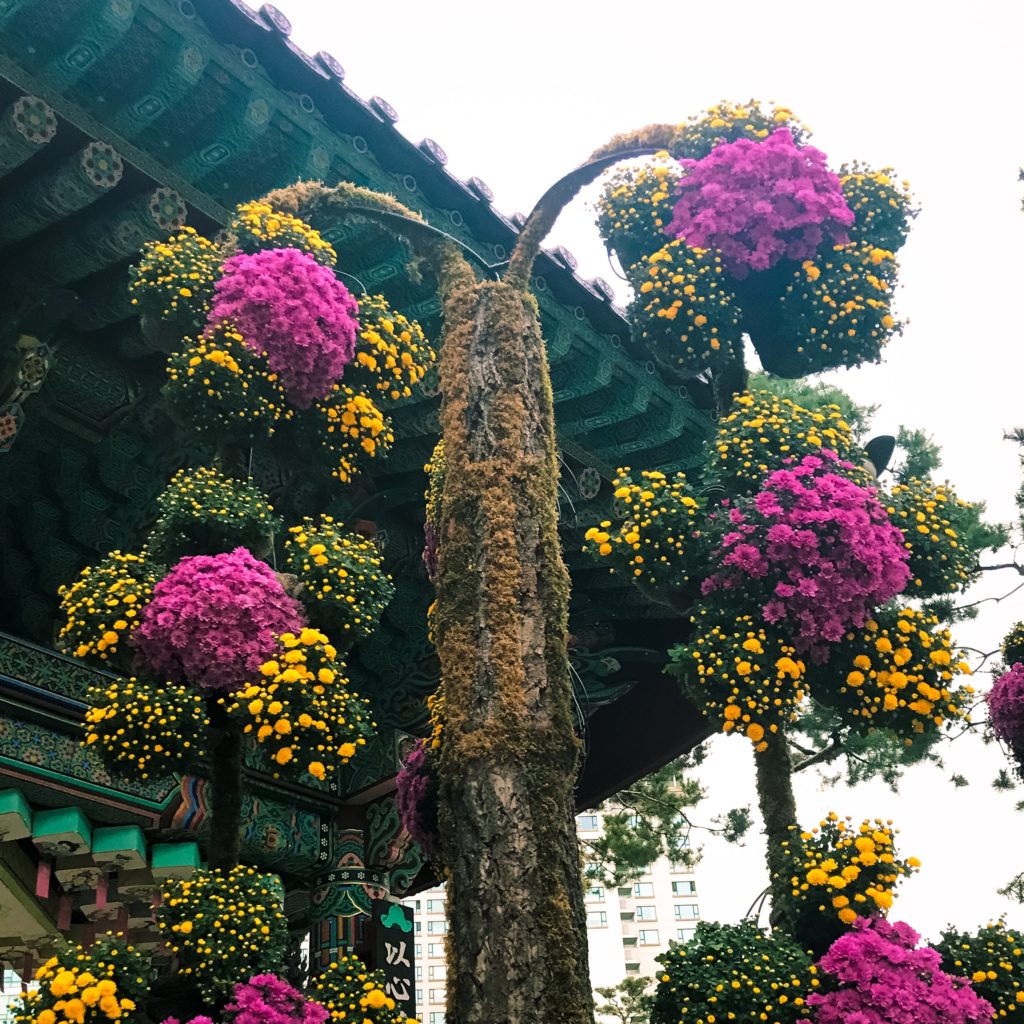 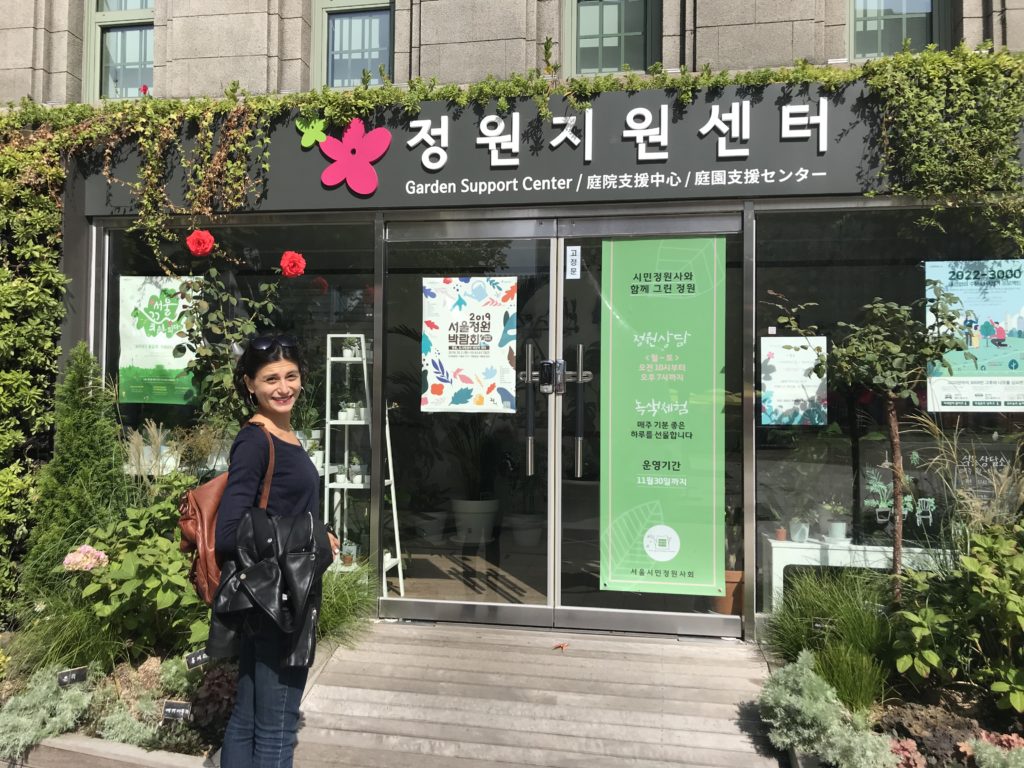 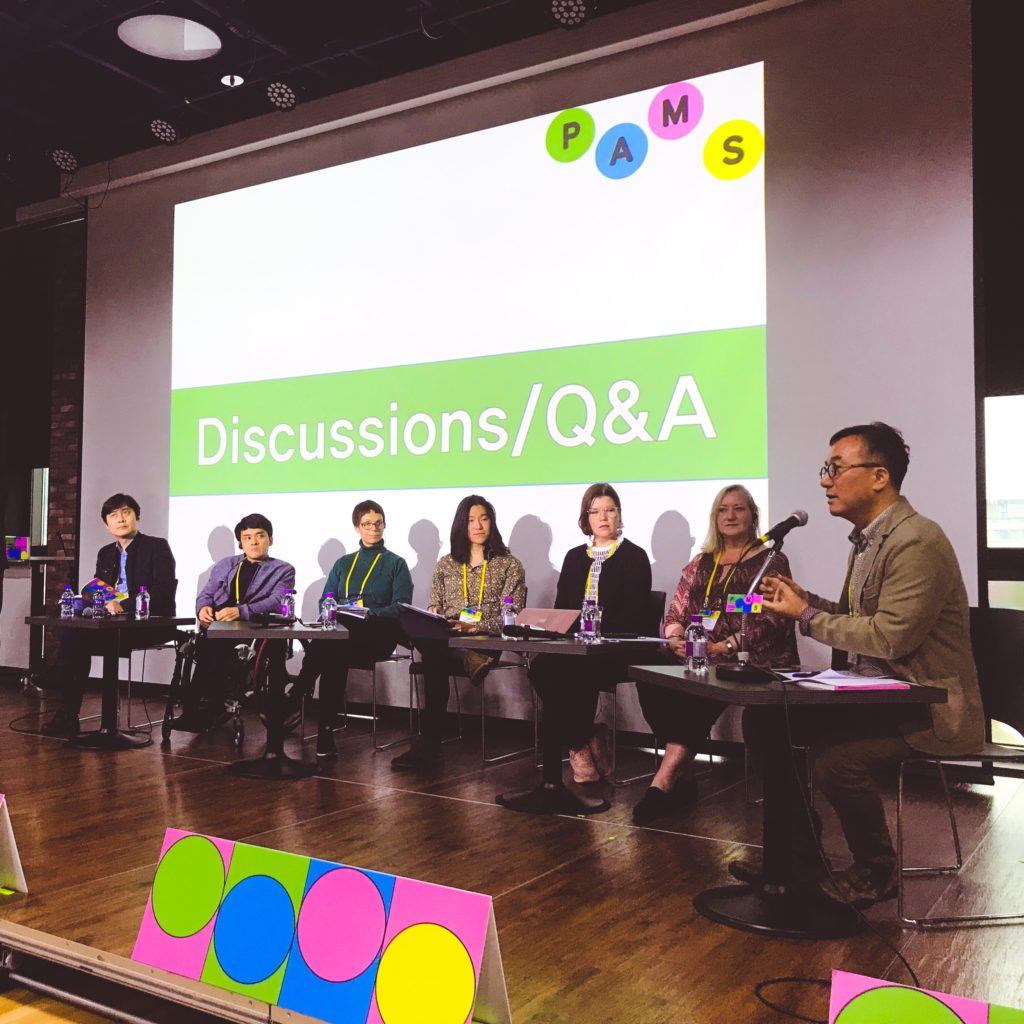 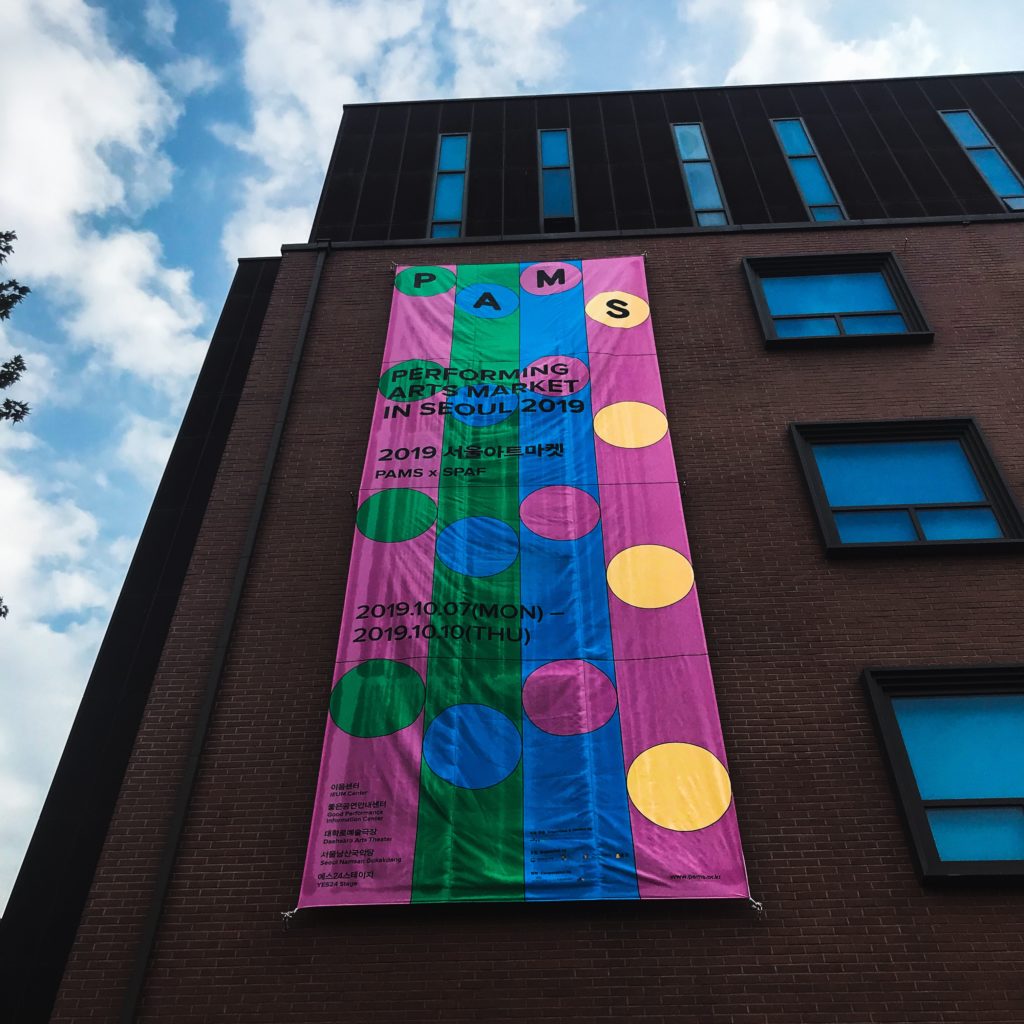 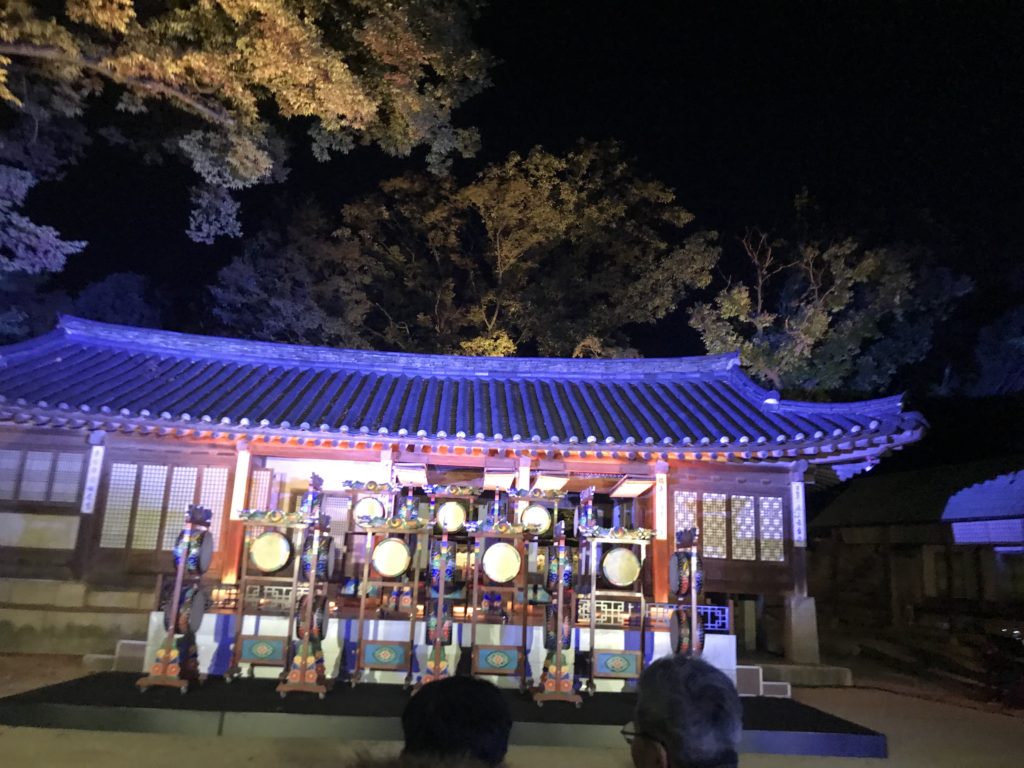 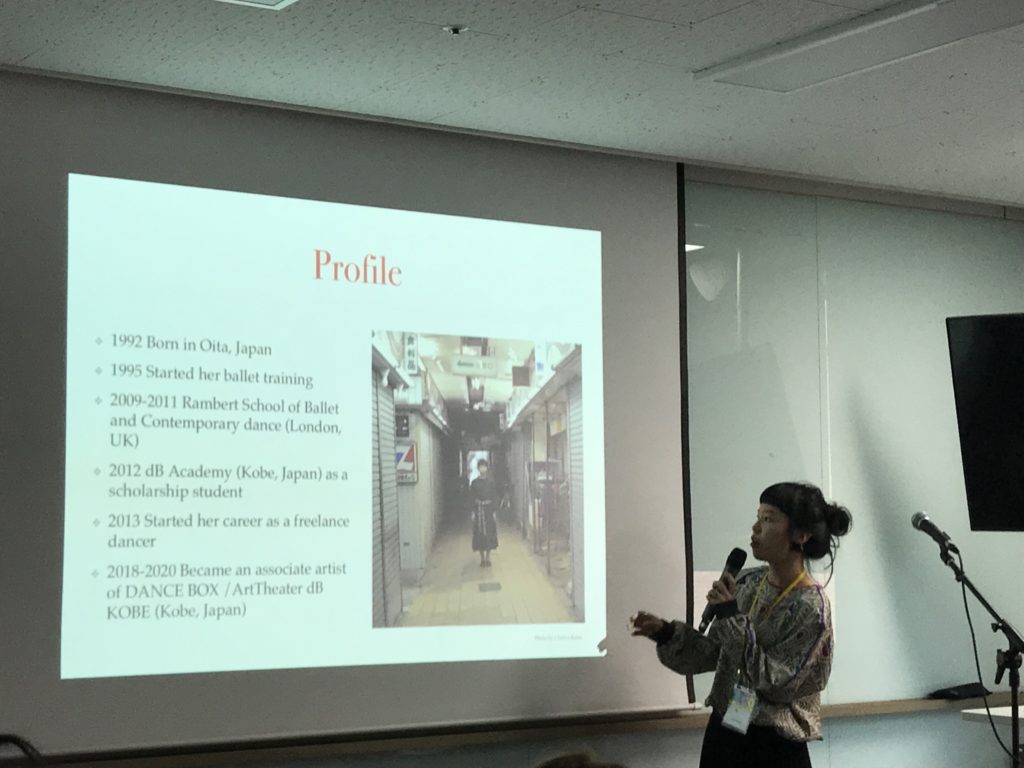 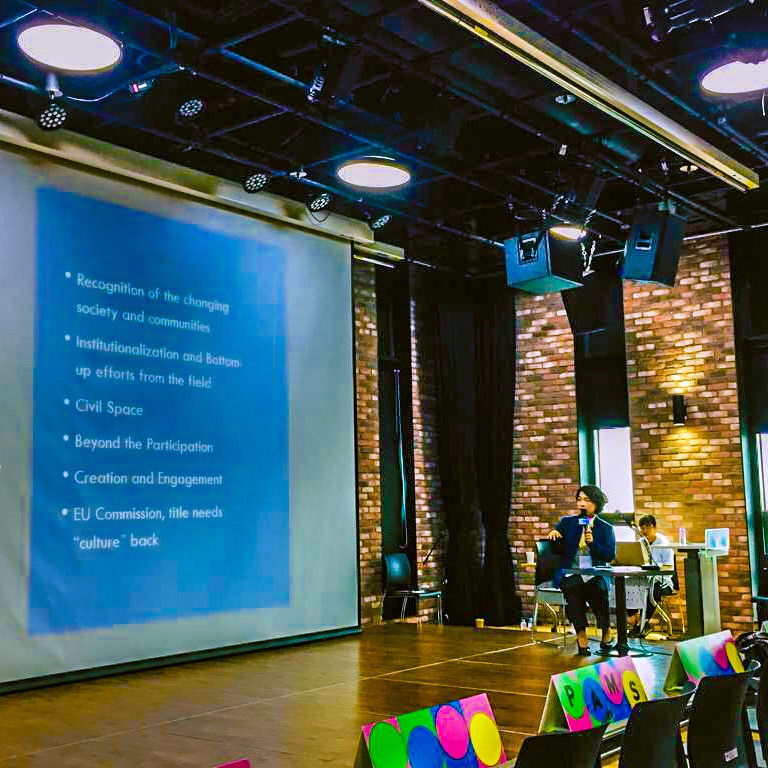 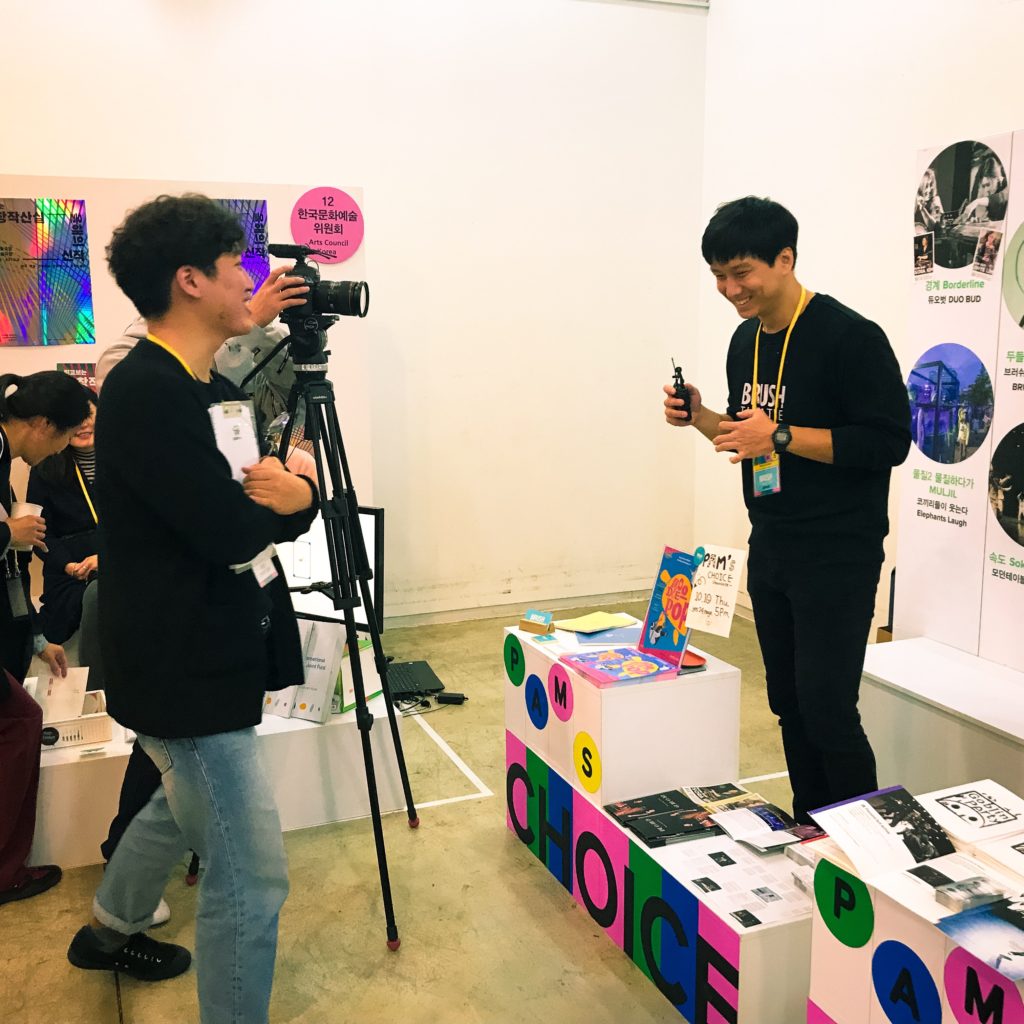 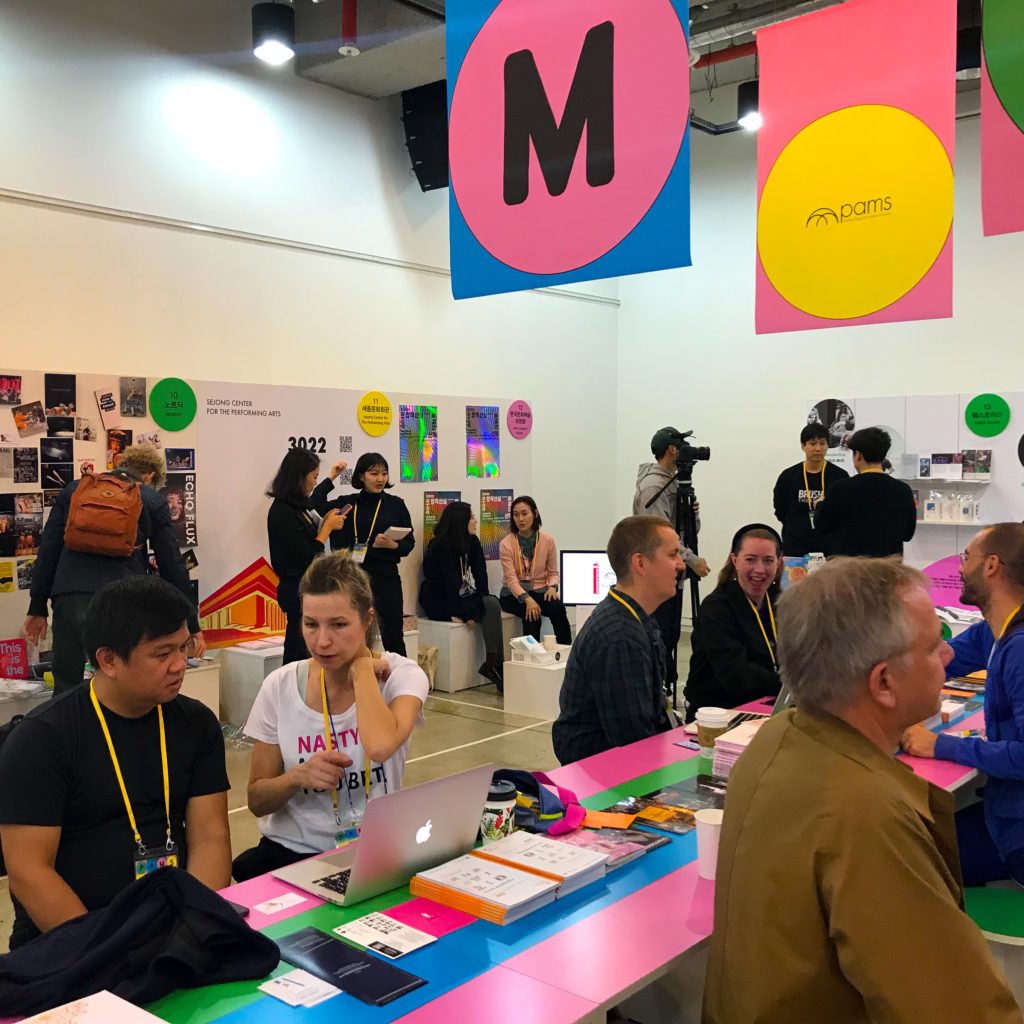